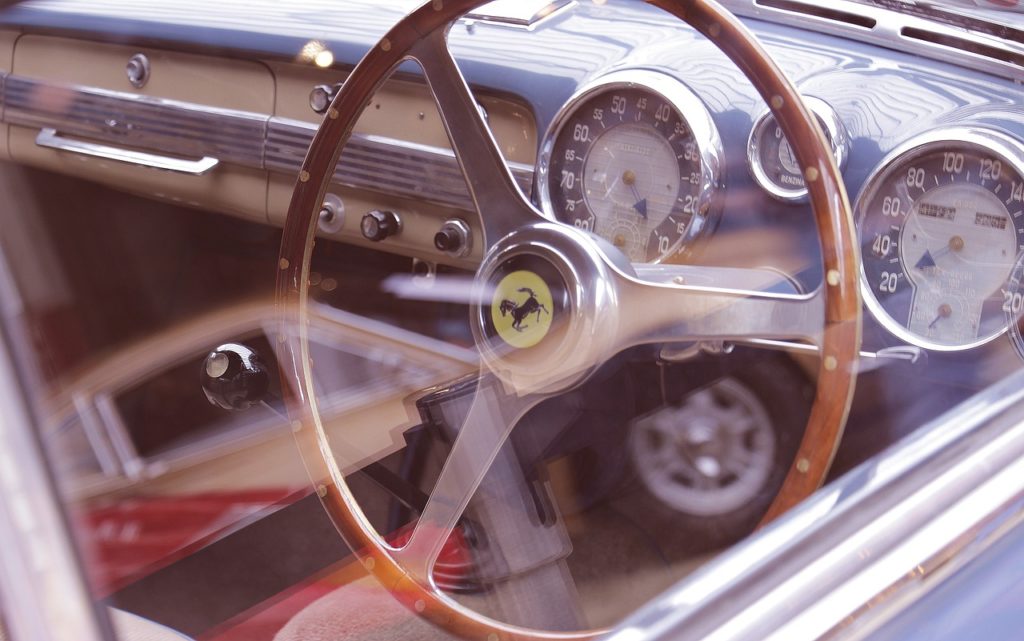 Designed to create a GNSS RF I&Q or IF data file based on a user-generated trajectory file, the updated software can now accurately simulate the European Galileo GNSS satellite constellation alongside existing GPS, GLONASS and BeiDou RF signal generation.

The full range of Galileo frequencies that SatGen can simulate are Galileo E1 B/C, E5a, E5b and E6 B/C (see table below for further information).

Mark Sampson, LabSat Product Manager: “Given the vast improvements in navigation and timing that Galileo has brought to its global users, we extremely excited to be releasing a version of SatGen that allows engineers to generate Galileo-specific scenarios for their test procedures.”

Other changes to the software include various UI tweaks, performance optimisation and fixes.

Started by Julian Thomas in 1992, RACELOGIC thrives on technical innovation from its offices in Buckingham in the UK, Detroit in the USA and Weilburg in Germany, and has been awarded the Queen’s Award for Enterprise.

The company sells its products to 100 different countries and has distributors in more than 50 countries globally.

In 2009 RACELOGIC launched LabSat. With the ability to record, replay, and simulate GNSS RF data, it was originally designed to calibrate the company’s VBOX units. However, potential was seen to offer this to manufacturers of GPS devices, and it is finding popularity in markets as diverse as navigation systems, mobile phone development, and defence. Bosch, Garmin, Qualcomm, Broadcom, and Samsung make up part of the growing list of customers for LabSat.

GALILEO E5a
Transmitted by all Galileo satellites on the E5a (1176.45 MHz) frequency, same as GPS L5. Open Service signal consisting of Data component I with the F/NAV navigation message and Pilot component Q. Intended to be used together with E1 B/C to improve accuracy.

GALILEO E5b
Transmitted by all Galileo satellites on the E5b (1207.14 MHz) frequency, same as BeiDou B2. Open Service signal consisting of Data component I with the I/NAV navigation message and Pilot component Q. Intended to be used together with E1 B/C to improve accuracy.

GALILEO E6 B/C
Transmitted by all Galileo satellites on the E6 (1278.75 MHz) frequency. High accuracy Commercial Service signal consisting of Data component B and Pilot component C. Since the content of the C/NAV navigation message is encrypted, SatGen transmits a dummy navigation message, which should be accepted by all receivers.

Understanding IPEF and How It Counters China’s Clout: QuickTake

How an Emboldened Far-Right Is Changing French Politics