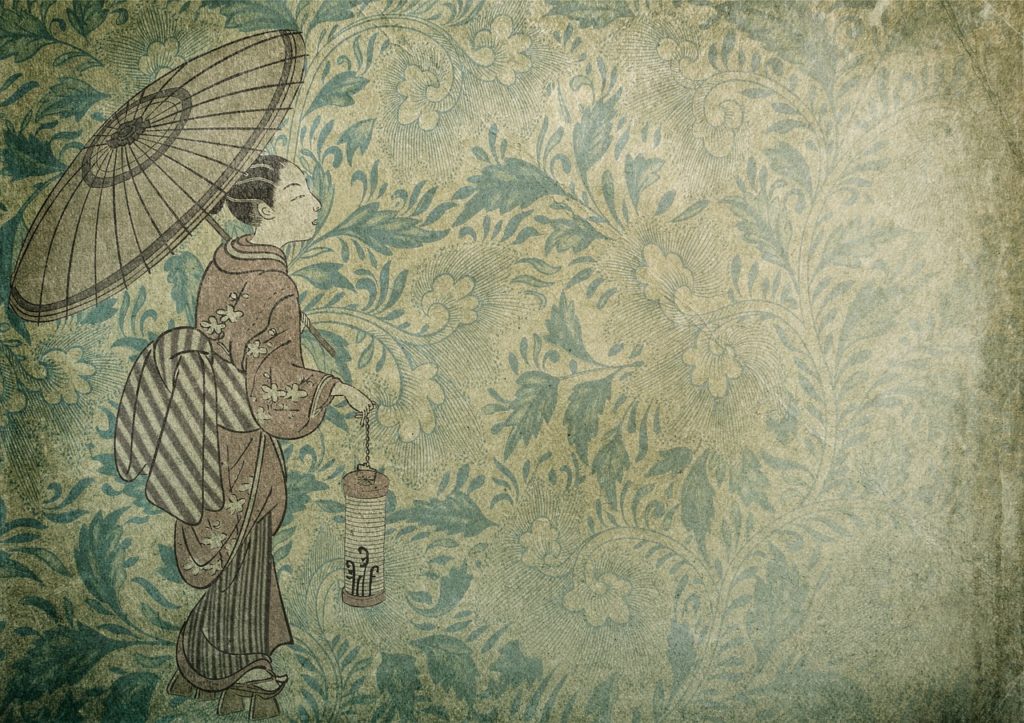 Eighteen students from six African countries including Zambia, Sao Tome and Principe, Liberia, Equatorial Guinea, Kenya and Zimbabwe became students of the latest martial arts training class in the Xiqing District of north China’s Tianjin, also known as the hometown of legendary martial arts master Huo Yuanjia. Organized by the Ministry of Culture and Tourism, the class kicked off in Tianjin Huo Yuanjia Civil and Military School on July 24, according to the publicity department with Xiqing District, Tianjin.

During the three-month study in the district, these African students will take lessons about China’s traditional culture in addition to martial arts training. Courses including Chinese calligraphy, Yangliuqing folk painting, paper folding and paper-cutting, and basic Chinese will help them understand Chinese culture.

Tianjin Huo Yuanjia Civil and Military School has been supporting the ministry’s African culture project by sending selected martial arts teams to South Africa, conducting exchanges and performances in countries including Tanzania, Namibia, Mauritius, Seychelles and Zimbabwe. The African student’s martial arts training class, first launched in 2013, has trained nearly 200 foreign martial arts students in six years. The project, designed to promote friendship via martial arts, provides a platform for martial arts learners from all over the world for exchanges and improvement. It has built a new bridge for cultural exchanges between China and Africa as well as facilitating cross-border cultural exchanges.

Understanding IPEF and How It Counters China’s Clout: QuickTake

How an Emboldened Far-Right Is Changing French Politics