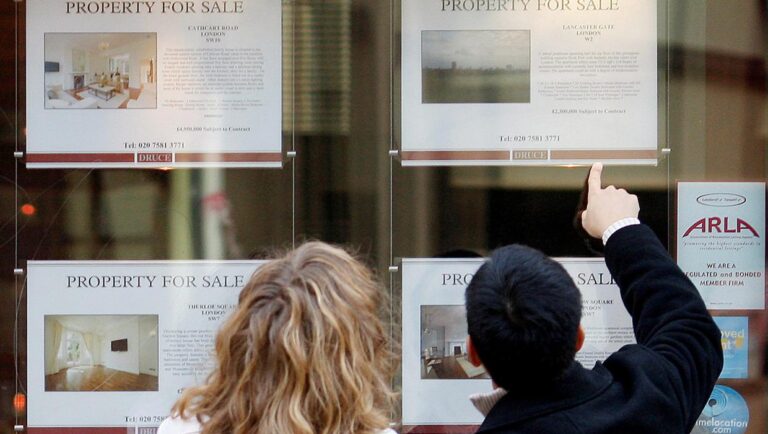 PROPERTY prices have hit their highest level since the Celtic Tiger boom.

The surge in property prices comes as mortgage lender Avant Money is to increase its mortgage rates from Monday.

The Central Statistics Office said its property is now at its most elevated level since the boom back in April 2007.

Prices outside Dublin up by 16pc in the year to June.

In June some 4,087 dwelling purchases by households at market prices were filed with the Revenue Commissioners.

This is an increase of 17.7pc compared with the 3,473 purchases in June last year.

Existing dwellings accounted for 3,308, or 81pc, of the dwelling purchases filed with the Revenue Commissioners in June.

The balance of 779 were new dwellings.

Prices nationally surged by 1.2pc in June, up from the 0.8pc monthly rise in the previous month.

This has dashed hopes for potential buyers that the rate of increase was easing off.

The region outside of Dublin that saw the largest 12-months rise in house prices was the Border, made up of Cavan, Donegal, Leitrim, Monaghan, Sligo at 20pc,

This likely reflects people moving from cities back to the areas where they grew up to work remotely.

At the other end of the scale, house prices in the Mid-West, made up of Clare, Limerick, Tipperary, increased by 12pc.

“The national index has now reached the value of 163.6 points, which is equal to its highest level at the peak of the property boom in April 2007.”

Households paid a median price of €290,000 for a dwelling on the residential property market in the 12 months to June 2022.

Avant Money, which has introduced some of the lowest mortgage rates in the market, said that from Monday it will increase its lending rates.

Market funding costs have risen sharply this year and with one ECB rate change already announced, more are anticipated, the lender said.

The changes will impact new borrowers, and not those on existing fixed rates with the Spanish-owned lender.

The cost of these mortgages will increase by 1 percentage point.

There is no immediate change for existing fixed rate customers.