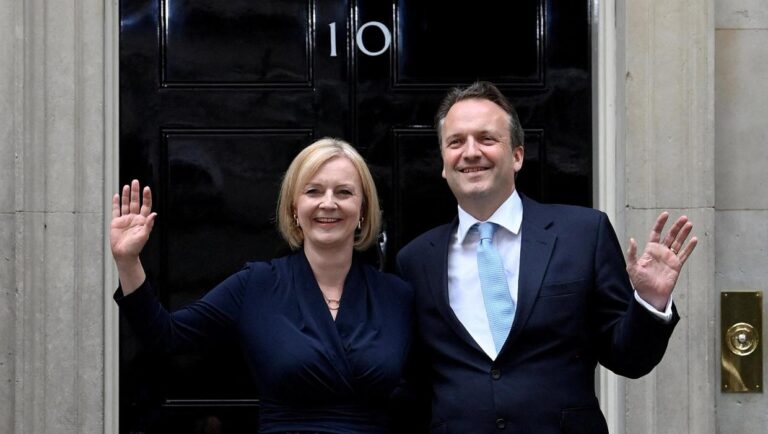 New British Prime Minister Liz Truss rewarded her close allies Therese Coffey and Kwasi Kwarteng with top Cabinet jobs as she culled a number of prominent Rishi Sunak supporters during a major reshuffle of the Government.

s Truss appointed Mr Kwarteng as Chancellor and Ms Coffey as Deputy Prime Minister and Health Secretary, as she made James Cleverly the Foreign Secretary on Tuesday.

But first, she despatched former deputy prime minister Dominic Raab and cabinet colleagues Grant Shapps and Steve Barclay to the backbenches after they supported her rival in the Tory leadership contest.

Ms Coffey, the former work and pensions secretary who is regarded as Ms Truss’s closest friend in Westminster, replaced Mr Raab as the second in command after he described Ms Truss’s tax plans as an “electoral suicide note”.

And she took on Mr Barclay’s health brief after he too came out in support for Mr Sunak, the former chancellor who Ms Truss beat in a poll of Tory members.

Mr Kwarteng, a long-term ally of Ms Truss’s – whose appointment as Chancellor had been widely expected, replaces Nadhim Zahawi in the Treasury.