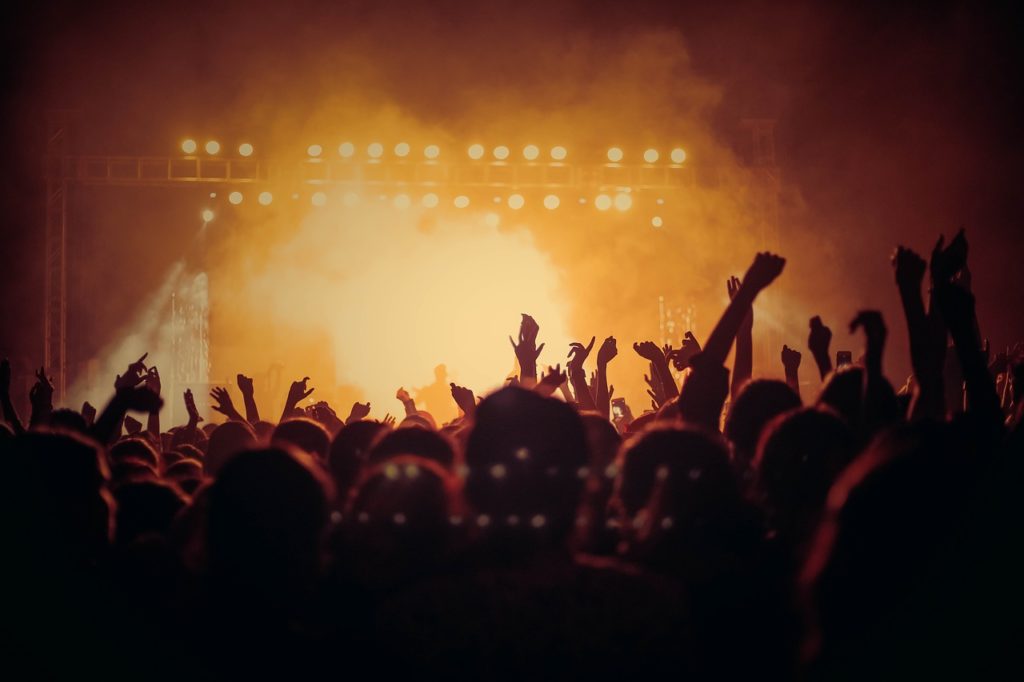 It is now less than 100 days until the opening of the second China International Import Expo (CIIE). A pre-expo matchmaking event for exhibitors and buyers was held in Shanghai on July 26, where around 100 companies involved in the food, agriculture, and healthcare industries attended the event to display their products and met their potential buyers.

More than 60 countries have confirmed their participation in the country pavilion of the second CIIE taking place in Shanghai from Nov 5 to 10, according to information released by the Commerce Ministry on July 26.

In addition, the expo organizers announced a series of supporting policies and revealed details of the preparation work of the second CIIE.

The General Administration of Customs has established a special office at the expo venue — the National Exhibition and Convention Center, to oversee clearance procedures for foreign exhibits, and provide a one-stop service for the expo’s exhibiting companies.

In addition, 13 policies have been introduced to make customs procedures easier for the expo this year, and lists of restricted items and prohibited items have been published on their official website.

The Ministry of Agriculture and Rural Affairs has streamlined the procedure to approve imports and exports of endangered aquatic plants and animals to Shanghai municipality.

Shanghai Intellectual Property Administration said it will give priority to reviewing applications from the expo’s exhibitors, and it will set up a dedicated service window in the venue.

The expo is the world’s first national-level expo dedicated to imports. Last year, the first expo concluded with the value of deal intentions coming in at over $57.8 billion in one year.

More than 3,000 foreign companies from 150 countries and regions have confirmed their participation in the second CIIE, according to Sun Chenghai, deputy director of the CIIE bureau.

A total of 39 domestic trade missions, consisting of nearly 600 sub-trade missions from provinces, autonomous regions, and municipalities have also been formed, he said, adding that registration for professional visitors has been open since July 1.