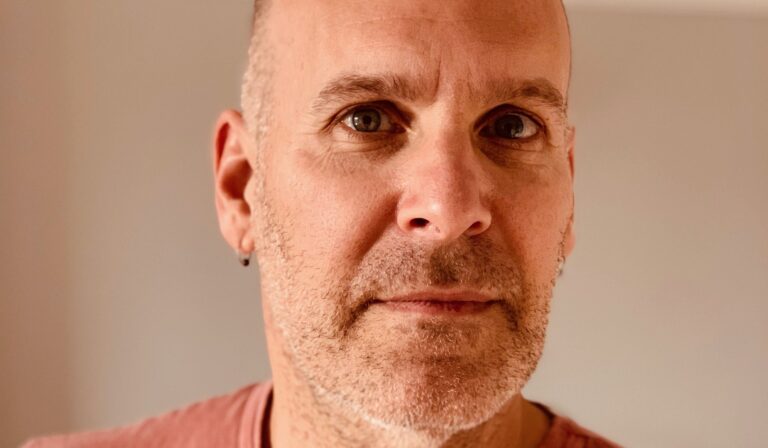 Scott Cohen, Chief Innovation Officer at Warner Music Group, is stepping down from his role at the major at the end of the month.

Cohen’s departure was announced Tuesday (September 13) in an internal memo, obtained by MBW, which states that he’s “off to pursue new adventures that we’ll hear about soon”.

The exec co-founded digital music and video distribution company The Orchard, which is now fully owned by Sony Music Entertainment.

At Warner, Cohen has reported to Max Lousada, WMG’s CEO, Recorded Music, who, writing in the memo announcing Cohen’s departure, calls the exec “a pioneer who has always been alive to the possibilities that ignite when music and technology intersect”.

The memo continued: “He’s helped us identify and engage with new partners to the benefit of our artists and our company. But Scott has always enjoyed building things from scratch and so he is off to pursue new adventures that we’ll hear about soon. Please join me in thanking Scott for everything and wishing him well for the future.”

Cohen began his career in the late ‘80s in the artist management business. Wanting to expand beyond managerial duties, Cohen teamed up with Richard Gottehrer in 1997 to found The Orchard, a music distribution company. The pair launched The Orchard in New York, focusing on distributing independent music to the mainstream public.

In 2003, The Orchard expanded into the European market alongside the release of iTunes. Cohen’s distribution company shortly became the largest distributor of independent music on Apple’s platform.

By 2008, The Orchard extended their focus into content management, marketing, licensing, and analytics tracking programs. Cohen also led the company’s re-entry into the physical distribution business, allowing their ever-expanding artist roster to benefit from the added reach of record stores.

From 2008 to 2014, Cohen and The Orchard continued their expansion into neighboring rights and public performance royalty collection. The company additionally expanded beyond music, launching an action sports catalog company called The Orchard Sports and a film business whose first theatrical release won the Grand Jury Prize at Sundance. They have since rebranded The Orchard Sports as Echoboom Sports and sold their film division to 1091 Media.

In 2012, The Orchard announced they had reached a merger agreement with IODA, another global distribution business. Because of Sony’s previous 51% stake in IODA, it was reported that Sony would gain ownership of at least 50% of the merged company.

In 2015, The Orchard sold all of its remaining shares to Sony Music Entertainment for over $200 million, making The Orchard a wholly-owned subsidiary of the company.

In February 2019, it was announced that Cohen would be joining Warner Music group as Chief Innovation Officer, Recorded Music. In this role, Cohen has been responsible for developing the long-term course of WMG’s coupling of music and new technologies.

At the time of his hiring, it was cited that Cohen was most interested in AR, VR, blockchain, and AI. As such, he co-founded the company Cyborg Nest to explore the interface of humans and digital intelligence, in 2016. The company is currently beta testing its Sentero device, intended to enhance and intensify the human sensory system.

The technologies Cohen has focused on at WMG have since radically grown in popularity and usage.Music Business Worldwide