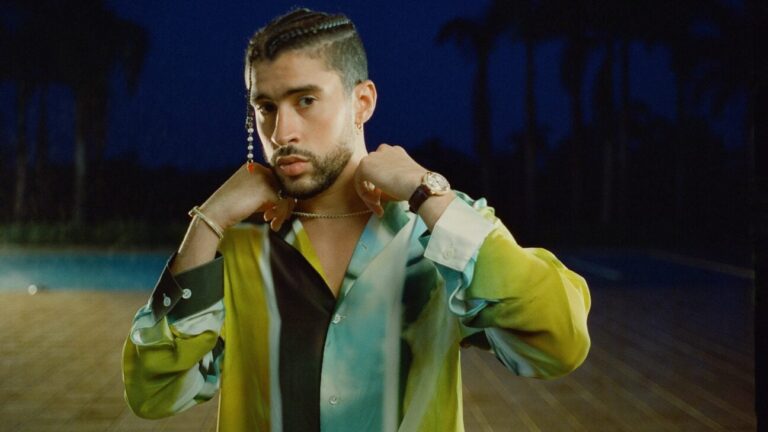 Spotify announced on Wednesday (November 30) that Bad Bunny’s music was streamed over 18 billion times this year, becoming the service’s biggest global artist for three years in a row.

But that 2022 number is even more knock-out than it might first sound – because the independent Puerto Rican superstar actually managed to DOUBLE his stream count on the service this year vs. 2021.

Last year, Bad Bunny received over 9.1 billion streams, achieving that tally without even having released an album in 2021.

In 2019, Post Malone claimed the spot of most-streamed artist globally on Spotify with 6.5 billion streams.

The year before that, in 2018, Drake was the platform’s most-streamed artist globally, with 8.2 billion streams.

Bad Bunny also dominated the platform’s charts, with three of his tracks — Me Porto Bonito, Tití Me Preguntó, and Ojitos Lindos — appearing on the Top 10 Tracks globally.

Earlier this year, Spotify confirmed that on Friday, May 6, Bad Bunny became the all-time most-streamed artist globally on its platform in a single day.

He racked up 183 million Spotify streams within 24 hours.

Spotify wasn’t the only streaming platform where Bad Bunny broke records this year.

His album  Un Verano Sin Ti was also the most streamed album of 2022 on Apple Music as well as “the biggest Latin album of all time” on the platform.

He was named on November 9 as Apple Music’s ‘Artist of the Year’, in recognition, according to the platform, of his “artistic excellence and influence on global culture in 2022”.Music Business Worldwide