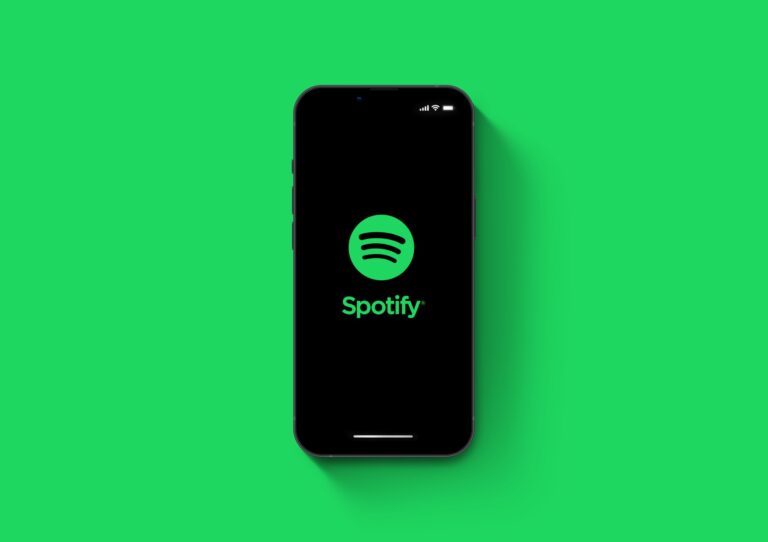 On Monday (January 23), Spotify CEO Daniel Ek revealed in a memo to staff that the company would be reducing its global workforce by 6%.

Ek wrote that “like many other leaders” he had “hoped to sustain the strong tailwinds from the pandemic and believed that our broad global business and lower risk to the impact of a slowdown in ads would insulate us”.

He added: “In hindsight, I was too ambitious in investing ahead of our revenue growth. And for this reason, today, we are reducing our employee base by about 6% across the company. I take full accountability for the moves that got us here today.”

The company’s share price rose 2.1% on the back of the announcement.

News of the layoffs arrived three months after 38 podcast employees’ jobs were cut at SPOT, at the beginning of October, across the company’s Gimlet and Parcast studios.

In SPOT’s Q3 earnings announcement, which arrived on October 25, the company stated that it was reducing its forecasted hiring for the remainder of 2022 and planned to “grow headcount more slowly in 2023”, citing “the uncertain macroeconomic environment”.

In addition to the now confirmed 500-plus layoffs, it would appear that Spotify has also implemented an immediate hiring freeze, wiping all positions, apart from internships, from its official jobs board.

Using the trusty ‘Wayback Machine’, we can see that Spotify was recruiting for a total of 98 roles globally as recently as January 14, 2023, including 25 in New York, 15 in Los Angeles and 12 in London.

Back in June 2022, SPOT had 541 vacancies listed for its company worldwide, including 278 in New York and 79 in Stockholm

Now, there are just 21 roles advertised at the company globally, and all of them are Summer internships.

“in an effort to drive more efficiency, control costs, and speed up decision-making, I have decided to restructure our organization.”

Ek added:  “While we have made great progress in improving speed in the last few years, we haven’t focused as much on improving efficiency. We still spend far too much time syncing on slightly different strategies, which slows us down.

“And in a challenging economic environment, efficiency takes on greater importance. So, in an effort to drive more efficiency, control costs, and speed up decision-making, I have decided to restructure our organization.

Spotify’s job cuts form part of a wider trend of layoffs in the technology sector and parts of the music business.

In August, music streaming platform and Spotify rival SoundCloud started the process of reducing its own global workforce by approximately 20%

Also in August, US-based collection society BMI (Broadcast Music, Inc) was reported to be laying off “just under 10%” of its total workforce.

A number of silicon valley giants have also reduced their workforces in recent months.

On Friday, Alphabet, parent company to Google was revealed to be cutting 12,000 roles (around 6% of its workforce).

Layoffs as a cost-saving measure are also taking place in industries beyond tech, with The Financial Times reporting over the weekend that the banking sector is preparing for its ‘deepest job cuts since the financial crisis’, with the likes of ‘Credit Suisse, Goldman Sachs and Morgan Stanley already laying off staff’.

Spotify reported that it added 7 million net Premium subscribers to its user base in Q3 2022, taking its total global paying subs audience to 195 million.