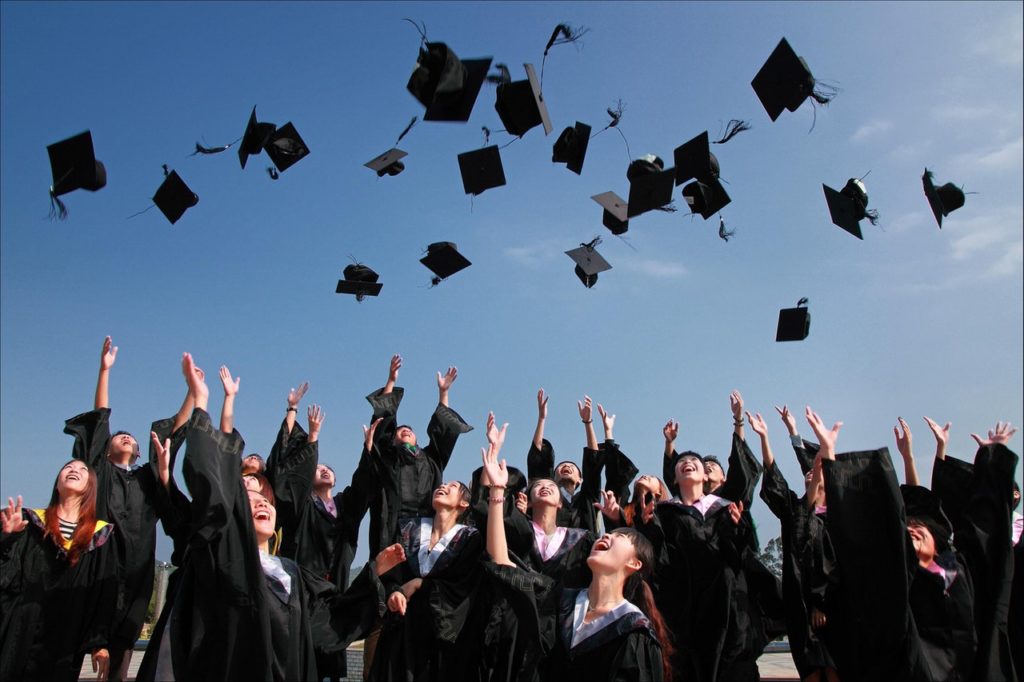 Under Biden’s plan, those who need it most will have part of their student loan debt cancelled. This would include a $20,000 loan cancellation for grant recipients on low incomes, and a $10,000 forgiveness for those who make less that $125,000 per year.

Middle-income borrowers transition out of the loan repayment pause implemented during the COVID-19 pandemic.

But Republicans across the country have strongly opposed the idea, raging at the thought of the government, and therefore the taxpayer, providing funding for college education.

Last month, Cruz described those who would benefit from loan forgiveness as “slacker baristas” who “who wasted seven years in college studying completely useless things”.

Addressing the comments in an episode of his Verdict with Ted Cruz podcast, Cruz said:

“Are there people who wasted years studying utterly useless things, who couldn’t get a job afterwards and who are now working as a barista and are slackers? Yes.

Sounds like someone’s sick of baristas spitting in his lattes… 💦💦💦 https://t.co/lSYPGqpXPF

“Is every barista a slacker? Of course not, they are wonderful and great people, many of whom, by the way, don’t have student loans.

“They are getting screwed by the Democrats because they are saying the guy that studied queer pet literature and has $100,000 in debt because oddly enough, to reference another podcast, you know Mickey and Pluto going at it, other than getting a job at Disney, there’s not a lot of job market for queer pet literature.”

As a leading scholar of queer pet literature, I am sad to report that we have not yet institutionalized the field in the colleges and universities 😿 https://t.co/huz8wVC5qx

But Cruz, who incidentally

During a rant in an interview with Fox News’ Sean Hannity, Boebert said: “How the heck can Joe Biden call America First conservatives a threat to democracy with a straight face and a dry diaper?

“He’s the one who has allowed millions to invade our southern border.

“He’s the one who is robbing hardworking Americans to pay for Karen’s daughter’s degree in lesbian dance theory.”

Despite Cruz and Boebert’s claims, according to the US government’s National Center for Education Statistics, the vast majority of bachelor’s degrees in America are in the fields of business, healthcare, social sciences and history.

But if anyone hears of a university offering degrees in queer pet literature and lesbian dance theory, please, enrol us immediately.

Megan Barton-Hanson says men come out to her on OnlyFans