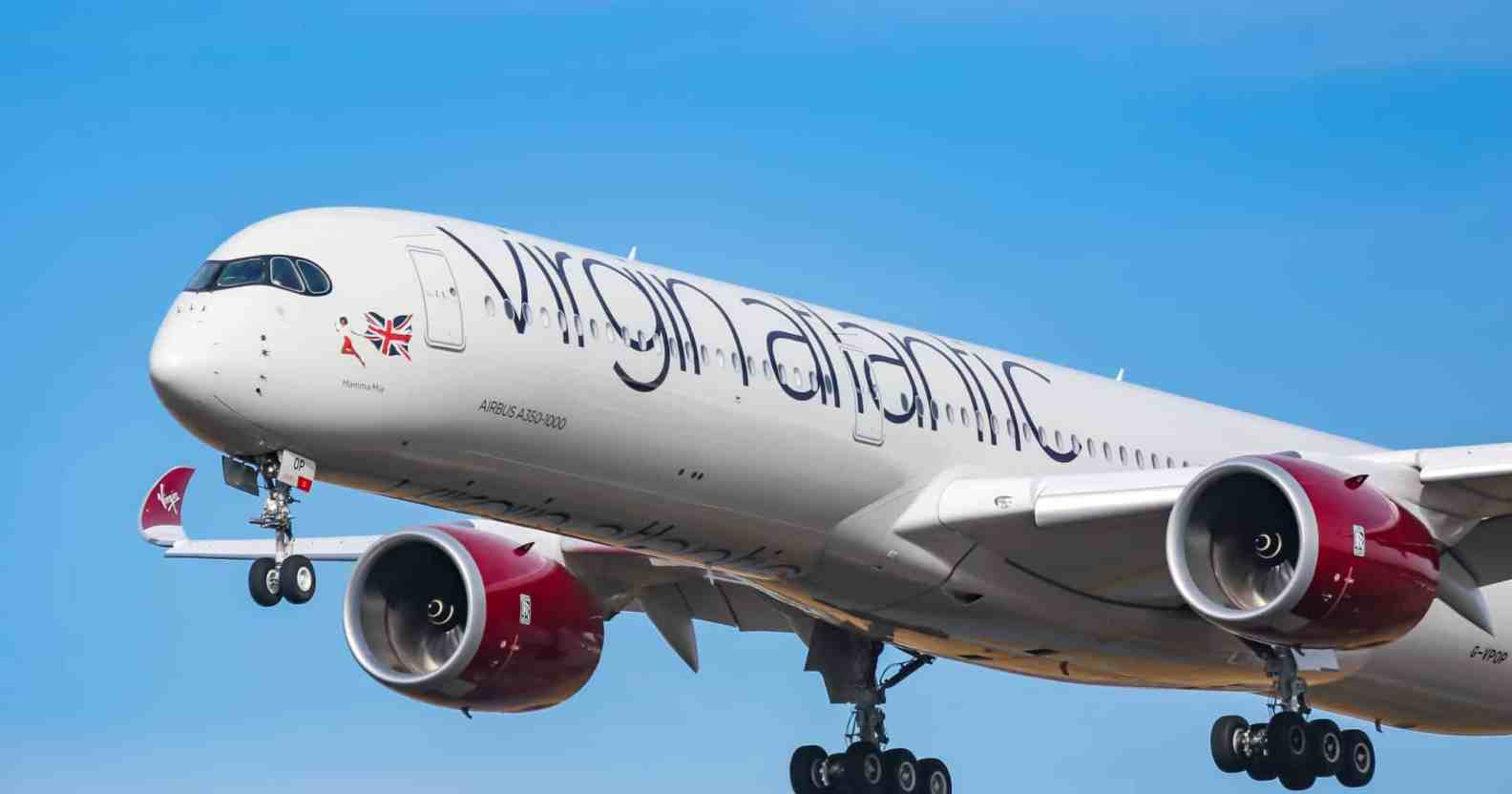 Some people have criticised Virgin Atlantic of virtue signalling following their use of LGBTQ+ icon Oscar on the “Rain Bow” plane. (NurPhoto via Getty Images/Nicolas Economou)

The airline pulled a U-turn on the rules introduced this September, which encouraged the staff to freely express their gender identity by wearing pronoun badges and more relaxed uniforms. A representative said they made the decision after careful consideration.

“Following a risk assessment, it was recommended the policy was not applied on today’s charter flight to ensure the safety of our people,” a representative of Virgin Atlantic told Sky News.

Male homosexuality is punishable by three to seven years in prison in Qatar, with even the possibility of the death penalty being imposed on Muslims under Sharia law.

The England football team will fly from Birmingham to Doha aboard Virgin Atlantic A350 G-VPRD.

The decision concerned the staff travelling alongside England’s World Cup team on the ‘Rain Bow’ – a Virgin Atlantic A350 Airbus, which departed from Birmingham to Doha on Tuesday (15 November). Yet Virgin Atlantic failed to address the complications of operating the flight to Qatar in the press release announcing the inclusive uniform policy on 28 September.

The airline garnered widespread praise for taking a progressive stance and bringing in pronoun badges, a new ticketing system “allowing passport holders with gender neutral gender markers to use their gender codes and titles”, and mandatory inclusivity training.

The step immediately led to a considerable increase in job applications, with more than 10,000 people expressing an interest in 750 cabin crew vacancies. Virgin Atlantic is now perceived as one of the most inclusive airline companies.

But the new policy only pertains to countries “more accepting of non-binary identities”, including the UK, the US and Israel.