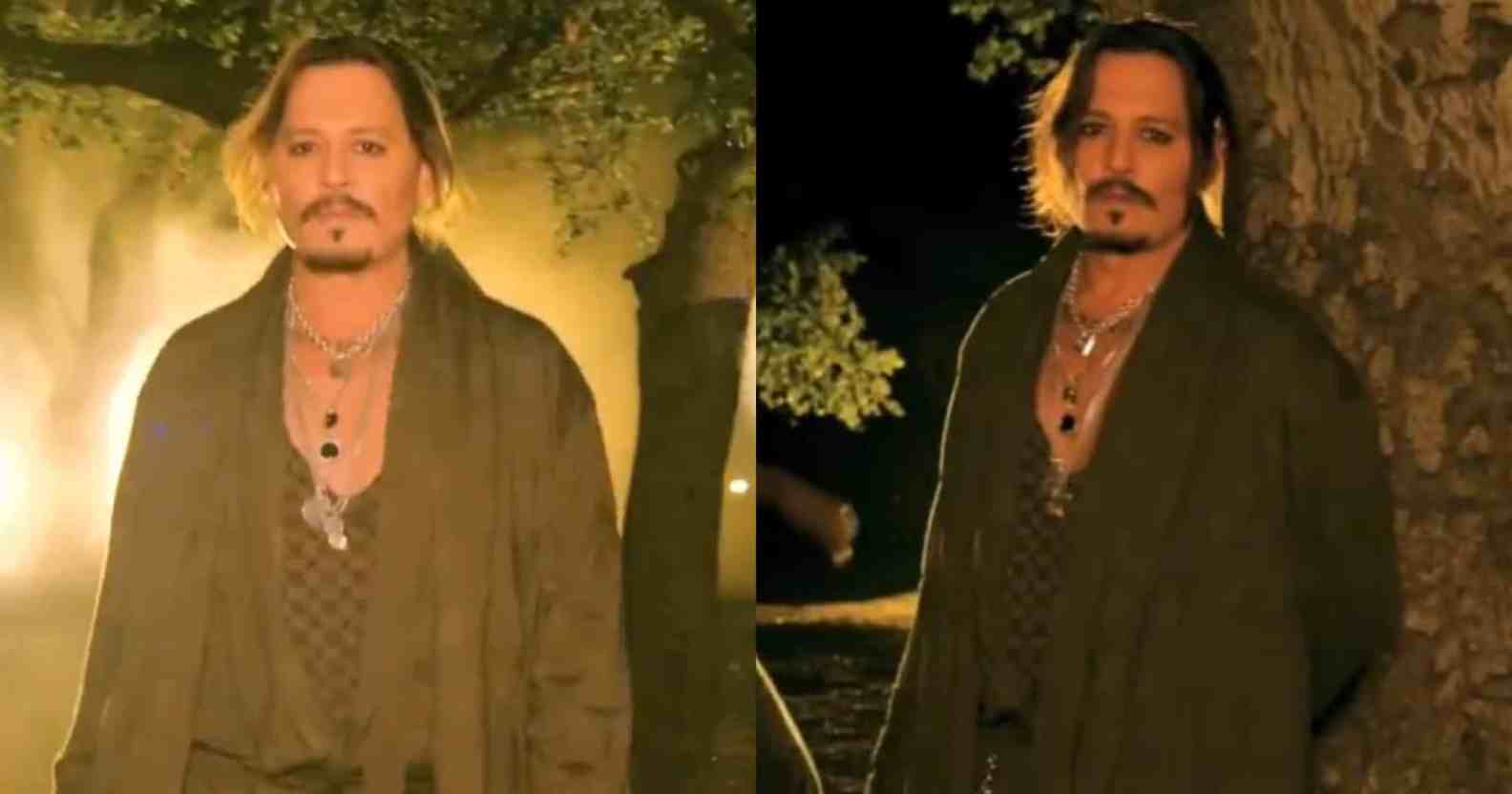 Despite the huge backlash, Johnny Depp has officially become the first man to be spotlighted in Rihanna’s Savage x Fenty fashion show.

Rumours started last week that Depp, who has made headlines for the past year following his defamation lawsuit with ex-partner Amber Heard, would feature in the show.

According to TMZ, Rihanna and her team directly reached out to Johnny Depp to give him a “star” moment. And, after rumours were confirmed, people were quick to express their anger.

Although several people have spoken out, including It’s a Sin‘s Olly Alexander, Cara Delevingne and Drag Race‘s Kornbread, Rihanna is yet to make any statement addressing the controversial appearance.

So what was Depp’s appearance like? Well, he makes a 36-second cameo midway through the 40-minute-long show, where he walks from one tree to another wearing a forest green jacket.

In the background are several black dancers and creatives, and it is set to OutKast’s “So Fresh, So Clean”.

Given how dull and inconsequential the appearance is, more questions have been raised about why his inclusion was even needed in the first place.

“Stiff a** walk, he’s moving like a walker from The Walking Dead, looks like one too,” one person criticised.

Several women have shared their disappointment at Rihanna’s decision and stated that Depp winning the defamation trial does not prove his innocence.

In 2020 Depp lost a libel case in the UK after he tried to sue The Sun for labelling him a “wife beater” when the judge found 12 out of 14 of the alleged domestic violence incidents to have occurred.

And despite winning the defamation trial in the US against Heard, several disturbing revelations came to light, including texts he shared with Paul Bettany where they joked about burning and raping Heard.

He also called Heard a “fat a**” and “c**t” in recordings playing at the trial, which many have pointed out is in complete opposition to the Savage x Fenty brand.

“The joke seems to be on us – the public – and Savage X Fenty’s customers, though,” wrote The Independent. “What kind of statement does the casting of Depp – a man who’s said such obscene dehumanising things about women – make for a brand that’s supposed to be all about the celebration of women, inclusivity and diversity?” 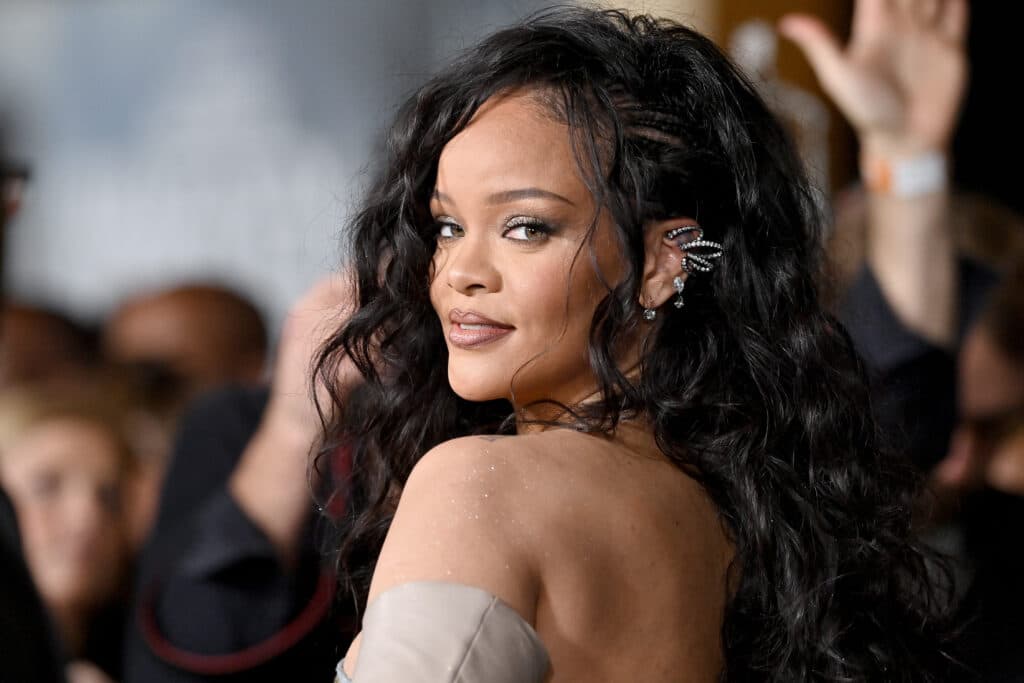 Rihanna has not responded to the backlash. (Axelle/Bauer-Griffin/FilmMagic)

Despite people’s disappointment, given Rihanna’s own history as a survivor of abuse, some are calling for more compassion over the decision.

“It’s hard to maintain the same level of respect and admiration for Rihanna in the face of such a dismal judgement call,” wrote Glamour, “but domestic abuse is a murky, nuanced issue and survivors often have complicated, mixed feelings about abusers. It would be remiss not to apply a certain amount of compassion here.”

Over on Twitter, fans are divided with many expressing their disappointment at Rihanna going ahead with the casting and refusing to acknowledge the criticism.

“I find it hard to believe that there’s any overlap between Savage X Fenty’s clientele and Johnny Depp apologists. A truly baffling and disappointing move by Rihanna,” one person wrote.

Beyond his misogyny, Depp has also been embroiled in a settlement with his first wife, Lori Anne Allison, for $1.25 million to keep her silent on an alleged voice note where he repeatedly uses the N-word.