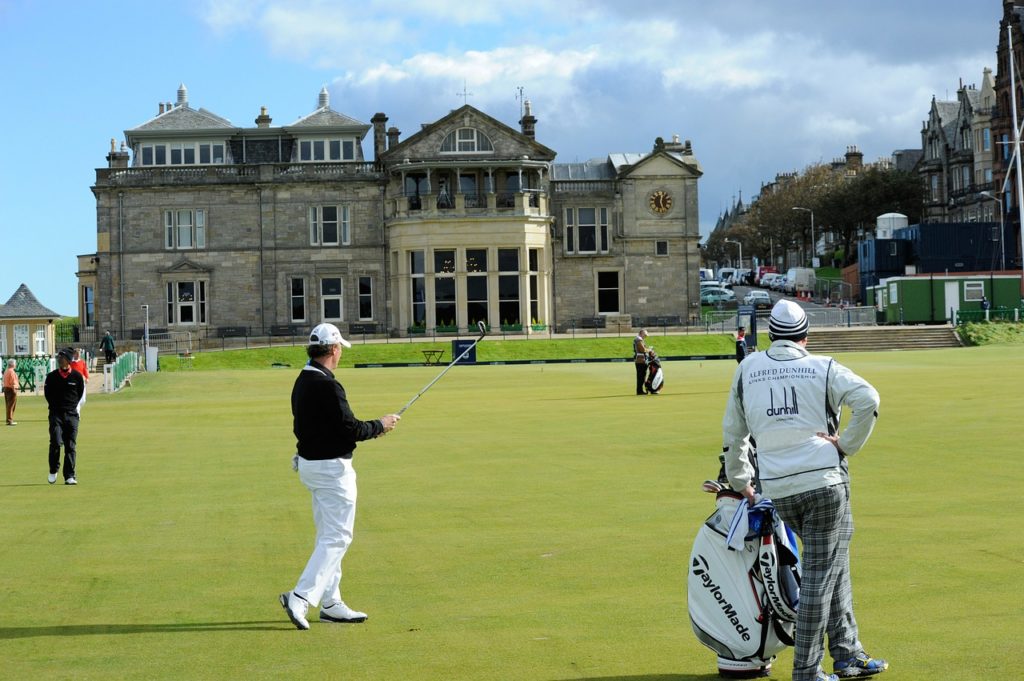 It was a perfect day for a late summer golf tournament and helping underprivileged college students. George Lynch is very concerned about these students and worried that these students might drop out of college because they can no longer afford tuition and fees.

Helping underprivileged students attend college without financial barriers has been the mission of HBCU Heroes, a DBA of Flight Nine Academy. This is a 501c3 nonprofit organization co-founded by George Lynch and Tracey Pennywell. Johnson C. Smith University men’s golf team and Coach William Watkins contributed as caddies to round out the student-athletes overall game. The JCSU golf team will be the first recipients of scholarship funds.

Not only did it keep him safe, off the street, and productive, it helped him develop great mental and physical strength, and eventually that productivity turned into a professional basketball career.

Flight Nine Academy was formed to organize in a more robust way and maximize his giving efforts, rallying an entire community of his fans, friends, colleagues, and family behind him. As an athlete-first nonprofit, Lynch helps students in need with more than sports, providing workshops and partnering with programs to educate them in STEM, Robotics, Finances, E-Sports, and Health and Wellness.

As a college coach, George recognized the disparity occurring from school to school, “The locker rooms are not the same from a PWI (Private White Institution) to an HBCU – Historically Black College & University. Students need the right equipment all the way around from the locker room to the classroom and the dorm room.

“Raising funds to give scholarships, exposing them to new career opportunities, and helping them develop new transferable skills on and off the court is what HBCU Heroes is here to do.”