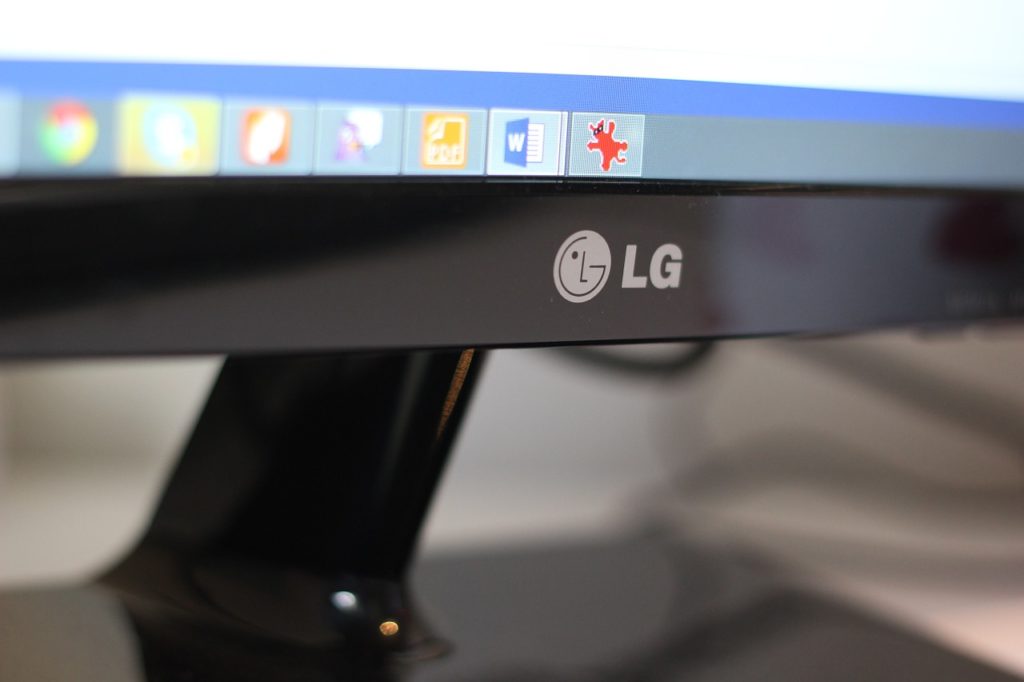 LG Electronics (LG) has launched its LG SIGNATURE digital campaign, Perfection, to coincide with the Evian Championship’s landmark 25th anniversary. The LPGA major – the epitome of golfing perfection for 25 years – came to a successful close on July 28, once again highlighting its important work for the champions, the exposure of women’s golf and the promotion of the young and talented golfers of tomorrow.

At the core of this digital campaign is the idea of Perfection, a philosophy that is shared by LG SIGNATURE and the Evian Championship: the former pursuing an ultra-premium lineup of consumer electronics and home appliances, and the latter offering the ideal setting for fair competition befitting the world’s best golfers who have dedicated countless hours to the strive for perfection.

The campaign’s three-part video series illustrates the three stages athletes must pass through on the ‘Perfect Road to Victory’: ‘Training,’ ‘Focusing,’ and ‘Winning.’ Each video features the LG SIGNATURE brand alongside world-renowned golfers Chun In-gee and Park Sung-hyun, who both share the brand’s unwavering pursuit for perfection.

The campaign will highlight the best of LG SIGNATURE including its washing machine, refrigerator and recently added wine cellar. This year’s event will give prominence to the highly anticipated LG SIGNATURE Wine Cellar which is set to feature throughout the tournament for professionals and fans to experience first-hand, as well as taking a starring role in the third and final episode. The wine cellar can store a staggering 65 bottles behind its sleek metal frame and offers numerous innovative features such as a Multi Temperature Control that creates ideal storage conditions for all types of wine. Other functions include an Automatic Lift function that opens drawers as well as voice recognition technology for better control, and with the unrivalled aesthetics LG SIGNATURE has become famous for, the wine cellar has practically redefined ‘perfection.’

“The Evian Championship is one that all female golfers wish to participate in, and the tournament’s efforts in providing a high-quality level playing field for players like myself to realize our full potential is always greatly appreciated,” said Chun In-gee, winner of the 2016 Evian Championship and official LG SIGNATURE ambassador. “Likewise, LG SIGNATURE’s resolute support for both players and the tournament, on top of the amazing events they deliver, have always made the tournament even more special and enjoyable.”

“The Evian Championship has presented a unique stage for world-class players to realize their full potential for 25 years and counting” said Brian Na, vice president and head of LG Europe. “This partnership couldn’t be more perfect in the sense that both LG SIGNATURE and the world’s greatest golfers exemplify perfection in their respected fields: LG SIGNATURE with its advanced technology and finest designs for ultimate product experiences, and professionals in their pursuit of the perfect game.”

LG has been an official sponsor of the Evian Championship since 2017, featuring its premium LG SIGNATURE lineup throughout the four-day spectacle and bringing the brand’s sense of exclusivity to customers worldwide.