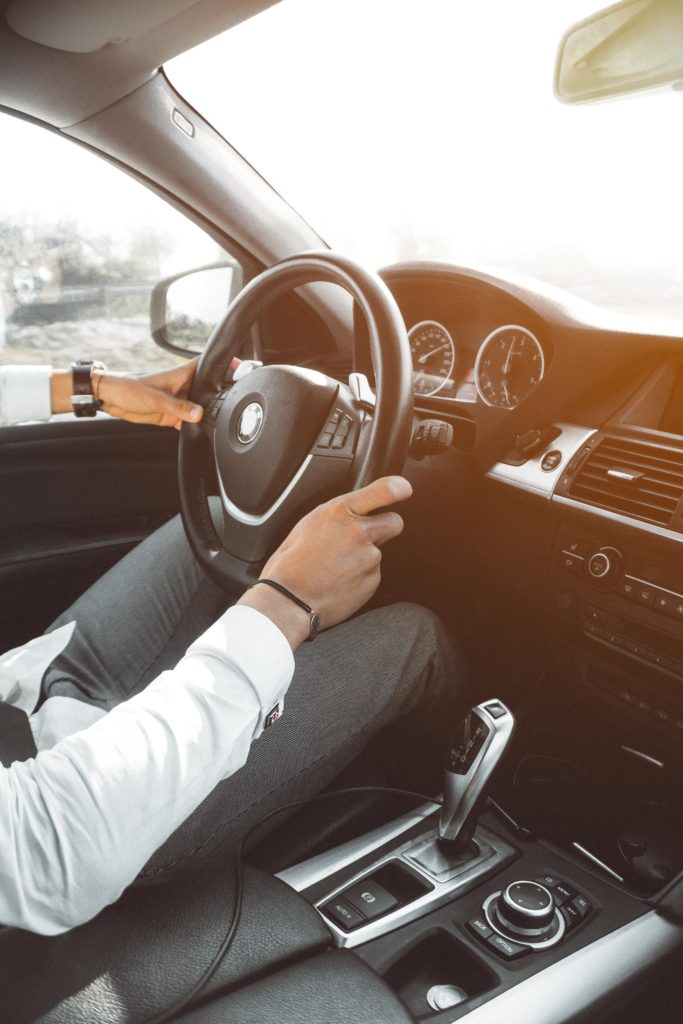 Drive Technology Holland is based in the Eindhoven region. The tech-company has been continuously engaged in the development of innovative techniques for more than ten years. The new drive system has now been developed into a prototype. The most important part of this is the Controlled Rotation System, which allows stepless transmission without the use of gears, chains and oil.

The system is driven by a toothed belt. This can be done by a conventional toothed belt or a toothed belt (Adaptive Drive Belt) developed by Drive Technology Holland, which uses newly developed slide elements. This makes the system a more compact, lighter, cheaper, maintenance and environmentally friendly alternative to the traditional gearbox.

The new drive system has many advantages and applications. The system ensures that all machines and vehicles to which it can be applied no longer require gears and oil. As a result,  resistance decreases, efficiency increases and fewer parts and raw materials are needed. It is also possible to drive cars per wheel. With wind turbines, for example, a gearbox is no longer needed, which reduces the resistance and increases the efficiency. Applying the system to bike makes cycling lighter. “With this system, it feels like you are riding an electric bike on a regular bike,” Harrie Essens – R&D Director.

The drive system is single-axis and consists of two adjustable conical discs that are self-centring, with the use of slide elements. These conical discs are both hydraulically moved away and towards each other, causing the slide elements to move up or down by a sliding technique. This creates a larger or smaller circle for the toothed belt, resulting in an acceleration or deceleration.

“Our system ultimately resulted in a stepless variable gear system driven by a toothed belt. That did not seem technically possible, but we have shown that it is possible. That makes it extra special,” Jan de Wijs – Director of Design Engineering.