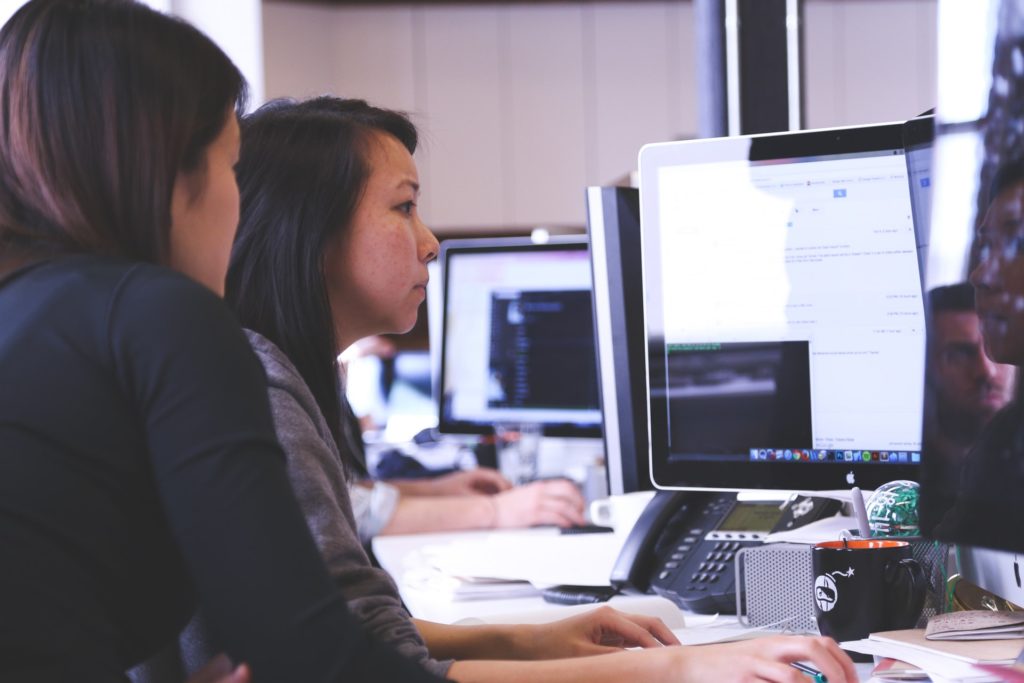 Today’s world that we are living in is a transformative space of data, speed, and technologies. Phones, gadgets, appliances – all are turning smarter with growing access to 24×7 digital connectivity. The Internet of Things, or IoT, is playing a massive role in turning this interconnected future into a tangible reality. In a bid to further accelerate this vision, Deutsche Telekom has recently certified UNISOC’s NB-IoT chipset, IVY8908A as one of the recommended NB-IoT solutions.

But what makes the development so important, and why is it being touted as a game-changer? Understanding that requires us to first understand NB-IoT and the differentiation that UNISOC is facilitating with the IVY8908A.

Narrowband IoT, or NB-IoT as it commonly called, is a standards-based low power wide area (LPWA) technology that will enable a barrage of new IoT devices and services worldwide. It can improve power consumption, system capacity and spectrum efficiency of user devices. This technology is supported by all major mobile chipsets and equipment manufacturers, and can co-exists with 2G, 3G, and 4G mobile networks. It also benefits from the mobile networks on security and privacy features such as data integrity, entity authentication, and support for user identity confidentiality, among others.

UNISOC’s IVY8908A is an innovative, highly integrated single-mode single-chip NB-IoT solution that is equipped with features such as a RF transceiver, central processing unit, modem, power management capabilities, ROM/RAM storage units, among others. IVY8908A supports 3GPP Release 14 protocol, with narrow-band IoT ultra-low power consumption, larger capacity, and superlative coverage. Moreover, it has a frequency range covering 690~2200MHz and can be adapted to domestic and overseas carrier networks. This makes it perfect for smart meters, tracking devices, and other such products.

Why is Deutsche Telekom’s certification important?

Deutsche Telekom is one of the world’s leading integrated telecommunications companies and currently serves around 178 million mobile customers, 28 million fixed-network lines, and 20 million broadband lines. Leading in the deployment of NB-IoT, Deutsche Telekom has already commercially launched NB-IoT networks in 8 European countries, as well, in the United States.

After getting certified by Deutsche Telekom, UNISOC’s IVY8908A becomes one of the most recommended NB-IoT solutions and has been integrated in Deutsche Telekom’s IoT Solution Optimizer.

While the full implications of the announcement are yet to be seen, it is exciting to see major telecom players taking tangible steps towards fulfilling the vision of a highly interconnected and tech-driven world. With more players in the domain gearing up to adopt cutting-edge IoT solutions, we are bound to see more innovation and enhanced product engineering capabilities shape technologies of tomorrow and drive significant growth of IoT devices over the next decade.