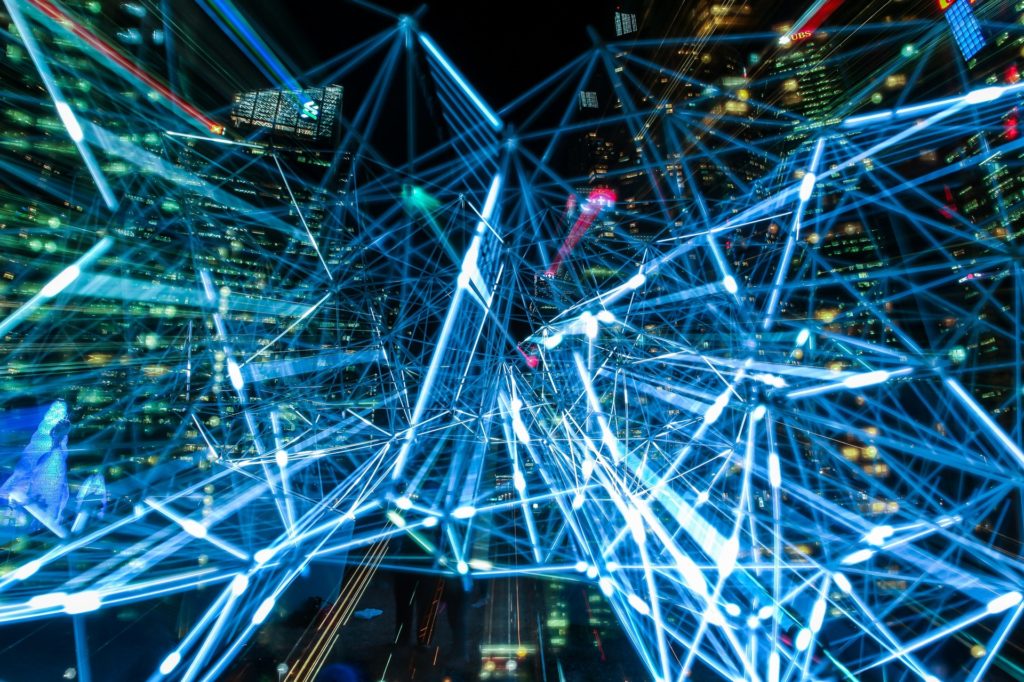 Artilux, an innovator in optical and electronics technology, announces its new Artilux Explore Series for wide spectrum 3D sensing. By operating at longer wavelength light than conventional solutions, the new Explore Series delivers exceptional accuracy, reduces the risk of eye damage and minimizes sunlight interference, enabling a consistent outdoor-indoor user experience. The breakthrough is based on a new GeSi technology platform developed by Artilux in cooperation with TSMC.

Through a series of technological breakthroughs, ranging from advanced material, sensor design to system and algorithm innovation, Artilux has redefined the performance of 3D sensing. With its new GeSi Time-of-Flight (ToF) technology, the company has managed to overcome a critical industry bottleneck – the limited ability to absorb light across a broader spectrum for safety and minimum sunlight interference — and is now set to fundamentally transform 3D sensing technology and applications.

Current 3D sensing technology from other companies usually works at wavelengths less than 1ľm, typically 850nm or 940nm. These wavelengths have two major drawbacks: firstly, poor outdoor performance due to interference from sunlight, and secondly a potential risk of irreparably damaging eyesight with misused or malfunctioning lasers, since the human retina can easily absorb laser energy at such wavelengths. Existing attempts to extend the spectrum to wavelengths above 1ľm have suffered from poor quantum efficiency (QE), falling drastically from around 30% at 940nm to 0% for wavelength 1 micrometre and above.

The new Artilux technology integrates GeSi as the light absorption material with CMOS technology on a silicon wafer. It eliminates existing physics and engineering bottlenecks by significantly increasing QE to 70% at 940nm, as well as further extending the available spectrum up to 1550nm by achieving 50% QE at this wavelength. Combined with modulation frequency at 300 MHz and above, it delivers higher accuracy and better performance in sunlight and greatly reduces the risk of eye damage — all at a competitive price. It is now ready for mass production.

Erik Chen, CEO at Artilux, said, “Intelligence is shaped by connecting the dots among experiences originating from how we perceive our surroundings. At Artilux, we believe intelligence and technology evolution start with observation and connections, and by exploring and expanding the frontiers of advanced photonic technology for sensing and connectivity, we aim to be an integral part of the infrastructure for future AI and technology evolution to be built upon. The Explore Series is named after this pioneering spirit and sets out to unleash the full potential of wide spectrum 3D sensing.”

The first wide spectrum 3D ToF image sensors of the new Explore Series, with multiple resolutions and ecosystem partners, will be announced in Q1 2020.

Artilux is a deep tech company that focuses on pioneering advanced photonic technology for wide spectrum 3D sensing and communication. With the fundamental technology breakthrough and collaboration with TSMC, Artilux has not only developed a unique wide spectrum 3D image sensor that acts as a new gateway to many perception AI applications, but also provides a comprehensive and cost-effective solution in the field of high-speed optical communications. Artilux aims to be a vanguard for future technology evolution in mobile, autonomous driving, industry 4.0 and many more. See www.artiluxtech.com.