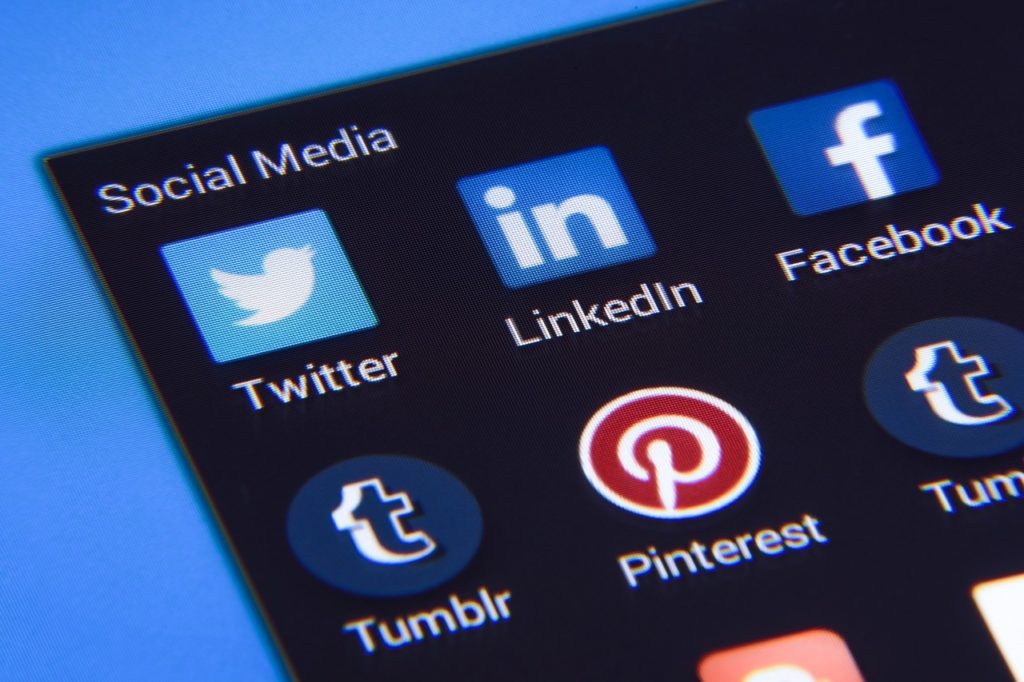 Since Russian troops entered Ukraine, the Kremlin has ramped up its online blocking news and cracked down on anyone who opposes it.

Natalia Krapiva, tech legal counsel at NGO Access Now, highlights crackdowns on VPNs, anonymity service Tor, and the Russian state declaring opposition groups as ‘foreign agents.’ “Pretty much all independent media at this point, at least the major ones, have been blocked,” Krapiva says.

According to an analysis of websites blocked in Russia, more than 600,000 sites are currently inaccessible—an 848 percent increase between March 2021 and March 2022. (Neither Russia’s media regulator, Roskomnadzor, nor Belarus’ Ministry of Information immediately responded to requests for comment about their censorship regimes. The website of the Ministry of Information also appeared to be offline and inaccessible.)

To be a useful tool to avoid censorship online, alongside the use of VPNs, Tor, and other anti-censorship tools. In the past, other efforts to mirror websites to avoid blocking have been created. “There’s really no single thing like a silver bullet that would solve all the censorship problems,” Krapiva adds. However, having more options for people with different levels of technical skills is useful.

As Samizdat Online prepares to fully launch, it is also on the verge of adding Russia’s biggest independent news organization, Meduza, to its list of syndicated websites. Galina Timchenko, the CEO of Meduza, says the media organization reviewed how Samizdat Online works and decided to become involved. Before Meduza was blocked by Russian officials in March, it had 18 million monthly readers. Timchenko says it has lost around 40 percent of its readership from its desktop and mobile versions, while the number of people subscribing to its Telegram channel and mobile app has increased.

After the first month of the war

We realized that blocking is working, unfortunately,” Timchenko says. Timchenko describes the Samizdat Online system as a “very smart” way to get around website blocks news. “It will not give us a huge audience,” Timchenko says. “But it’s a way to grow our audience inside Russia, among those readers who are not very familiar with VPNs or who are not technically driven.”

Simkin says the long-term goal of Samizdat Online is to be a profitable company, due to the cost of spinning up servers and developing the project. Samizdat Online is also planning to add blocked websites in other censored countries, such as China.

However, it’s likely that Samizdat Online

First have to deal with the Russian censorship machine. Simkin predicts that it is likely Roskomnadzor will start blocking the Samizdat Online website and the domains it generates once it is more established. Each time a domain is blocked, Simkin says, its systems will detect this and register another new random domain. Before this happens, he says, Samizdat Online will keep ramping up its systems to avoid as many blocks as possible—it will also publish its SOS-Links to a Telegram channel, as well as a daily newsletter. It can also generate its own SOS-Links for its homepage.

“The goal is to get the Russian and the Belarusian population to develop serious doubts about what their governments are doing,” Simkin says. “That’s all I’m looking for—is to seed doubt in this population.”