MoviePass Has Stumbled Repeatedly. Why Does It Still Have Fans? 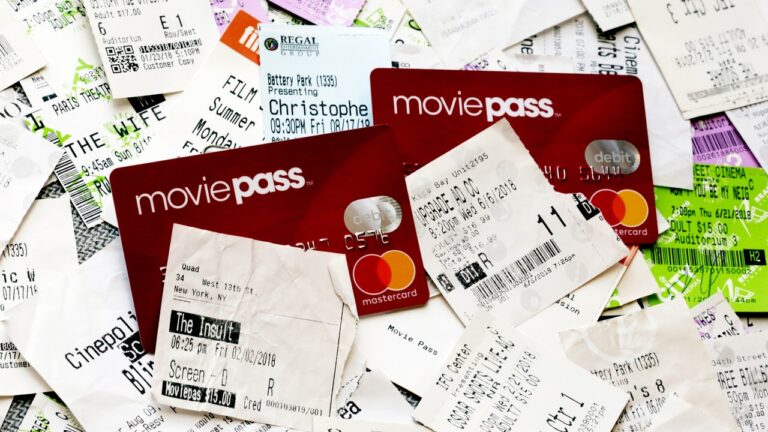 Recently, I got an email from MoviePass, the movie ticket subscription service that infamously went bust. It was a promo message announcing MoviePass’ return. It was signed by the company’s CEO, Stacy Spikes, and was a celebration of the service’s imperial phase. “So many of you have called, emailed, and even stopped me on the street to show that you still had your original MoviePass card,” Spikes wrote.

The long answer is that between 2017 and 2018 MoviePass cost $9.95 per month for a movie a day, which was a ridiculously low fee, and I, like literally millions of other people, became obsessed with maxing out my MoviePass subscription before the obvious endpoint came. At some point during my obsession, I genuinely felt the presence of a collective MoviePass cult that celebrated it as both a service and an idea so beautifully dumb it had to die.

The short answer, then, is that I get happy when I look at it.

In April, Time’s Eliana Dockterman wrote a profile of Spikes that explained what the hell happened at MoviePass. Unbeknownst to me, and presumably to many of its latter-day followers, Spikes founded MoviePass way back in 2011 and originally charged a much more sensible $30 to $50 a month while “struggling for years to secure funding, which he attributes at least in part to racial discrimination.” As the profile points out, in 2021, the share of total VC funding given to Black entrepreneurs was barely more than 1 percent.

In 2017, a company called Helios and Matheson Analytics bought a controlling share of MoviePass, then came up with the idea of promoting the service by temporarily dropping the price to the iconic $9.95. Spikes says he reluctantly agreed as long as they brought the price back up after 100,00 sign-ups. “It happened in literally 48 hours,” Spikes told Time. “I was like, ‘Great, turn it off.’ And they were like, ‘No, no, leave it on. See what happens.’”