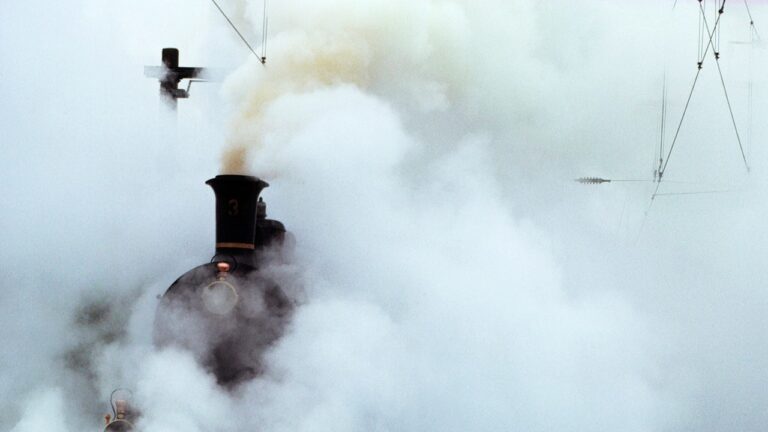 In addition, the second law of thermodynamics signifies the statistical nature of the universe. Its building blocks are not stars, planets, humans, or bacteria—they’re the atoms and molecules that make us up. You can think of the atoms in the universe as a deck of cards, constantly being shuffled and reshuffled. By the end of the reshuffling, the deck will have no semblance of order. But instead of dealing with a deck of 52 cards, the universe has a deck on the order of 1082 atoms.

Or if you want to be more manageable, consider the 1024 molecules in a cup of coffee. If you drop a sugar cube into that coffee, those sugar molecules have so many more ways of redistributing themselves throughout the coffee than staying in cube form. Or consider someone who releases perfume in a room. That perfume will rush to fill the space. This illustrates the concept of entropy, often described as “disorder.” The most likely arrangement of atoms has the highest entropy. A deck of cards sorted according to the four suits has lower entropy, for example, than one that is not. Similarly, dissolved sugar molecules cannot re-cube, and the perfume cannot rush back into the vial, without some external intervention requiring energy.

Ultimately, the second law of thermodynamics says that energy moves around in nature to increase entropy. “If you ask what physics is, you might just say it is the study of energy,” says Leff. “What’s happening as far as I can see is that energy keeps redistributing itself.”

However, as people invent new technology, it’s not always clear how the second law applies. For example, seemingly straightforward concepts like temperature get complicated. Naert’s steel beads are at room temperature in the conventional sense, defined according to the average speed of their constituent molecules. This is the same temperature that you might associate with how it would feel to touch the bead. But Naert has identified another property of his system, which he interprets as a different type of temperature, defined not by the speed of its constituent molecules, but that of the glass beads bouncing around. It’s mathematically analogous to conventional temperature, as both involve the speed of discrete particles, but has no relation to whether you will burn or cool your hand when touching it. Naert plans to work with theorists to better understand what this type of temperature means, along with measuring and understanding the role of entropy in his device.

In addition, physicists have had to revisit the second law as researchers build smaller and smaller devices, such as quantum engines—made of a few atoms. They want to know, for example, whether the second law limits these quantum engines in the same way as conventional macroscopic engines, says Yunger Hapern.

Naert’s personal motivation to build this machine was intellectual curiosity, but he thinks that studying the second law in macroscopic contexts could potentially lead to more efficient machines for harvesting energy from ocean waves, for example, as it illustrates the conversion of chaotic macroscopic motion into orderly motion that could be used to charge a battery or move a turbine. In addition, he sees his device as a teaching tool. “This is incredibly close to the original idea from the 19th century,” he says. But because he uses beads instead of molecules, “you can see everything because it’s in centimeters.” With his new device, Naert has invited Maxwell’s Demon to confuse and enlighten us at a new scale.