The Fallout of the FTX Collapse 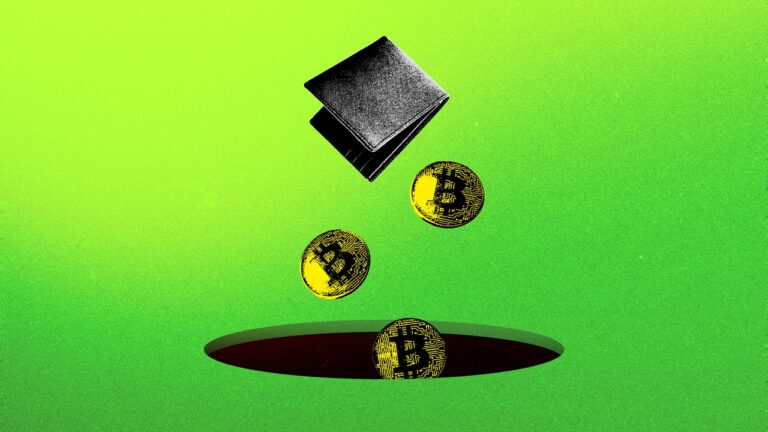 A crypto trader who goes by the name Mando CT had at one point yesterday lost $637,000 on his SOL holdings and various Solana-based NFTs. (A slight recovery in the price of SOL, combined with other bets, has since helped him recoup some of these losses.) He says he remains confident in Solana’s core value proposition and quality of the technology, and has even purchased more SOL in an attempt to “buy the dip”, but concedes the fall of FTX will have “a huge impact on the whole market.”

Although developers whose apps sit atop Solana claim it’s still the best network for building services at scale—the CEOs of both Audium and Irreverent Labs, two such development studios, say they are unconcerned about price of SOL—others predict the knock-on effects of the FTX crash will have a detrimental effect on the overall health of the ecosystem.

“Developers in the blockchain space tend to put their efforts where the most money is located,” says Francesco Melpignano, CEO at Kadena Eco, which helps to incubate new projects tied to the Kadena blockchain. “If we see funds leaking away from Solana, developers will certainly be more incentivized to build elsewhere.”

Elsewhere, BlockFi says it was forced to cease operations, citing “a lack of clarity” over the situation at FTX. The crypto lender had itself been bailed out by FTX US earlier this year after it was caught up in the Three Arrows Capital collapse, but its future is now uncertain, illustrating the contagion effect described by CZ earlier today. “With FTX going down, we will see cascading effects,” he said. “Especially for those close to the FTX ecosystem.”

In the days since the crisis began, FTX’s Bankman-Fried, who is usually a prolific tweeter, has been uncharacteristically quiet. In a manic Twitter thread posted yesterday afternoon, he broke his silence: “I’m sorry,” he tweeted. “I fucked up, and should have done better.”

The FTX founder gave a puzzling explanation of the events that led up to the fall (something to do with “a poor labeling of bank-related accounts,” apparently) and set out a plan to do right by customers. “We’re spending the week doing everything we can to raise liquidity,” he wrote. “Every penny of that—and of the existing collateral—will go straight to users, unless or until we’ve done right by them.”

Although it will be cold comfort to those whose funds are stranded in the exchange, Bankman-Fried has himself suffered extraordinary losses. Today, Bloomberg reported that his personal fortune, worth $16 billion just last week, has been wiped out entirely in the collapse of FTX—every single dollar—in what’s described as “one of history’s greatest-ever destructions of wealth.”