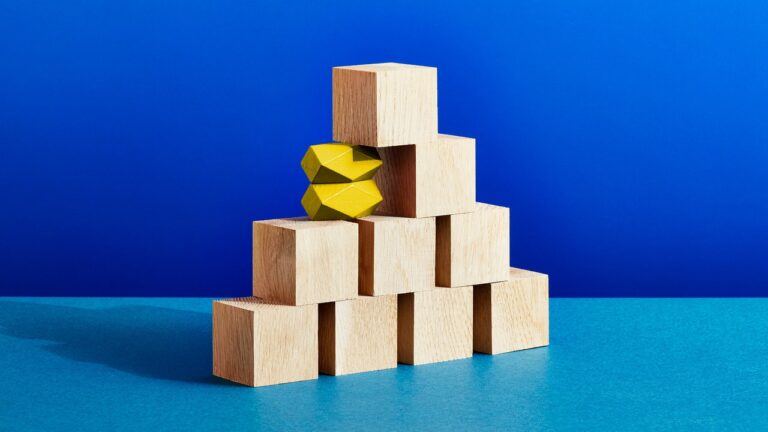 “This has been a major setback for the crypto industry,” says Blair Halliday, UK managing director at Kraken, an exchange that currently processes $600 million in crypto transactions per day. “[But] we believe sensible industry measures, such as proof-of-reserves audits, will be a crucial starting point to regaining the loss of trust in the ecosystem.” Similarly, Paolo Aroino, CTO at Bitfinex (which hosts $100 million in daily trades), says only the exchanges with a track record for responsible governance will survive, but that “the cryptocurrency industry will emerge stronger” from the ordeal.

However, there are industry leaders who believe that the FTX collapse should be seen as an opportunity for a deeper reevaluation, and a return to the founding principle of the cryptocurrency movement: decentralization.

“It’s a good learning moment for the industry,” says Hayden Adams, creator of UniSwap, the world’s largest decentralized exchange (DEX). “The fact that [FTX founder Sam Bankman-Fried] had the ability to do [what he did] speaks to the fact he was building a centralized product over which he had full control.”

Unlike traditional exchanges, which let people swap regular currency for crypto and store assets on behalf of customers, DEXs never take control of customer funds, and trades are made on a peer-to-peer basis. According to Adams, this decentralized model eliminates the middleman risk that contributed to FTX getting itself into hot water in the first place.

UniSwap is still a work-in-progress from a user experience perspective. “If you were to compare us to the internet, we’re still in the era of dialup,” says Adams. But he believes that DEXs will in time supplant exchanges like Binance as the go-to vehicles for crypto trading.

None of the measures that crypto exchanges are putting in place will ward off the period of heightened regulatory scrutiny now expected to begin.

To date, efforts to regulate crypto companies have moved too slowly, partly as a result of the complexity of the underlying technology, says Charley Cooper, former COO of the Commodity Futures Trading Commission (CFTC) in the US. But the scale of the FTX collapse is likely to light a fire under regulators around the world.

Some have pointed out that high-profile collapses have happened multiple times in traditional finance, which could provide a useful precedent for regulation in crypto. Justin Sun, founder of the TRON network and member of the Huobi Global advisory board, says crises in financial institutions have typically been followed by “enhanced regulations and scrutiny [that] served to strengthen the industry,” and that “it is almost certain the virtual assets industry will head down the same path.”

Share. Facebook Twitter Pinterest LinkedIn Tumblr Email
Previous ArticleRare Baseball Cards Discovered in Western Massachusetts Up for Auction by Central Mass Auctions
Next Article Matt Hancock Makes It Through To I’m A Celebrity Final As Seventh Star Is Voted Out